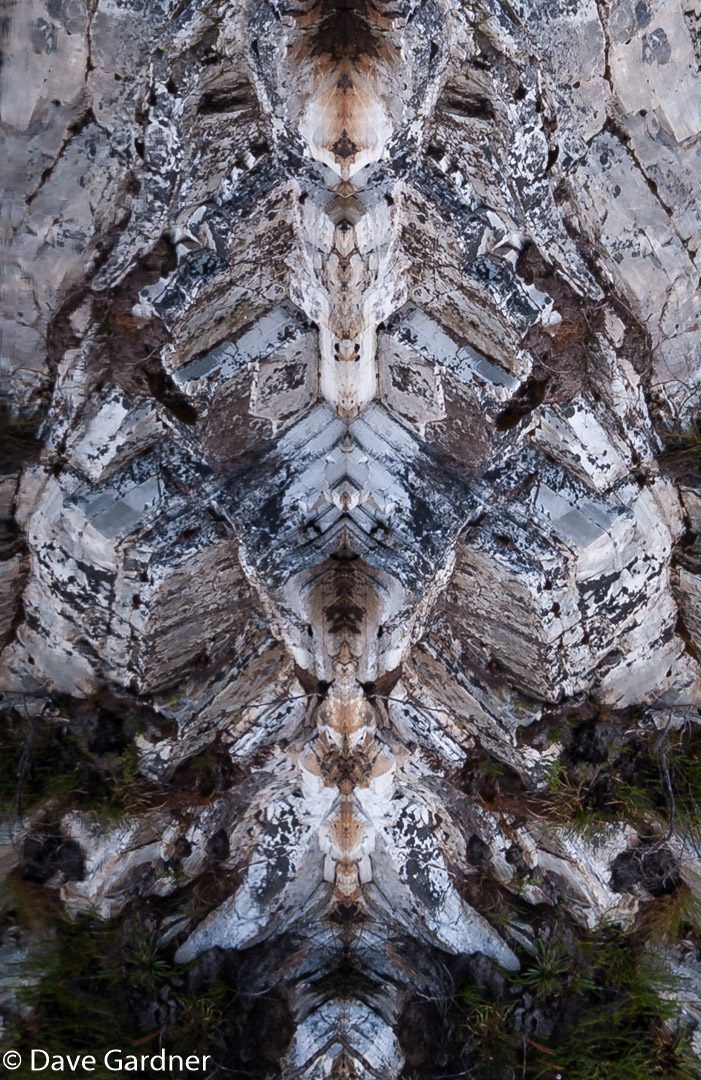 We were kind of warned about the Port Davey River but no amount of warnings could have prepared us for the mind mangling experience of being there. It is an awesome place, a beautiful river meandering into the top of Port Davey, but what makes it special are the reflections. The reflections are truly mind bending! As we drive the dinghy further up the river (it's too shallow for Anjea) the reflections become sharper, clearer, and more real than the image itself until it becomes hard to tell up from down. So you don't believe me? Look at the image above.

OK, so I have rotated that image 90 degrees. But after a while that's how it startes to seem and it's very disconcerting.

I believe the effect is due to the combination of dark water due to the reddish button grass coloring, the stillness of the water on a calm day, and the low early morning light.

There are more photos here.