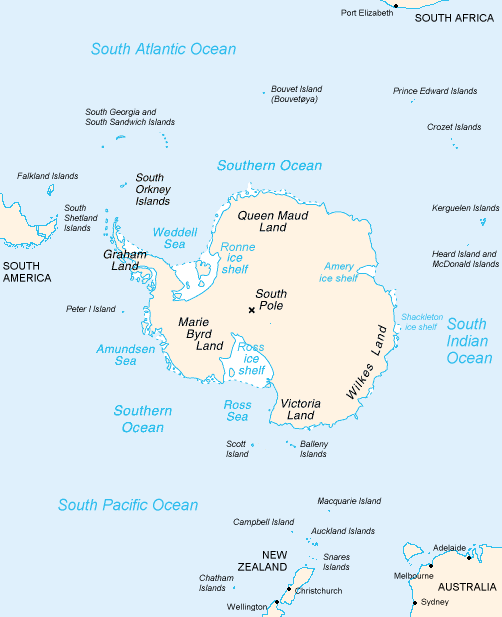 ell, somehow I never expected have to justify my view of life, but now I find I do. Not that anyone has challenged me on my decision to buy another boat and go sailing, but I do feel that certain things need an explanation, a justification and maybe some joining of the dots. So...

Why buy a small boat?

Because I cannot afford a bigger one. If I had unlimited money I would buy a boat about 6' longer (47'). That size boat would have quite a bit more internal volume and would still be quite manageable. Anjea is small inside, petite, cramped? Lacking in headroom. Yeah, well, that's one of the compromises that needed to be made. But, she is big enough.

It is strong, forgiving, and I never really neeed to worry about chain plates, grids, bulkhead tabbing, osmosis, and other structural Achilles Heel's of plastic boats. Unlike steel it is pretty much inert in sea water once it has rusted to grey. And if you want to change something all you need is some more aluminium, a grinder and a welder.

Where do you want to go?

Everywhere. I bought the boat in Tasmania so the first thing to do is to circumnavigate Tasmania. Tasmania is both beautiful and harsh. It's on the edge of the Southern Ocean after all. Then I need to choose where to go — south or north. Going south would take me to the Auckland Islands, Campbell Island and even as far south as Antarctica. From there, the south of Chille, the Straits of Magellan and on to South Georgia. If I decided the Southern Ocean was my kind of place then I could continue to Bouvet Island, Prince Edward Island and, like Bernard Moittesier, round and round we go...

You'll be able to tell when I lose it because I'll be sailing the other way round, against the prevailing gales.

Won't you be lonely?

Will you be happy?

No, not all the time, but I do hope to be happy some of the time.

Nope. Ever since I turned into Superman at age 10 I've had this funny imortal feeling... More than death I fear pain and extended debilitation -- a gradual demise over which I have little control. A dismasting and loss of a keel, or a broken rudder. I fear that I might put other people at risk trying to save me. And then how would I be able to repay that debt? That would be hard. But death itself, no, the price of life is death.

How long will you be away?

It will be hard to know when to stop. It's one of the things that concerns me the most because I don't want to put other people at risk because of my own decrepitude. All I can say right now is that I have a sense that I will know when the time is right to stop.

Will you sail alone?

Not if you come with me :-) I like sailing alone but it's challenging. You need to be well organized, you need to think ahead, you need to have all the contingencies planned for, and then you need a bucket full of luck not to hit anything.

When I was a kid I dreamed about a place in the bush, far from anyone else, where I could just BE.

Why not buy a place in the bush?

I very nearly did. And I am not nearly as antisocial these days as my previous answer implies I used to be. Sailing, to me, is the highest technology man has invented. It uses current energy, the energy within the system, to take us from one place to another. Sailing, to me, is magic. There is no fossil fuel, no stored energy, involved. That's pretty much unique. Also, I wanted to sail into New York Harbour one day.