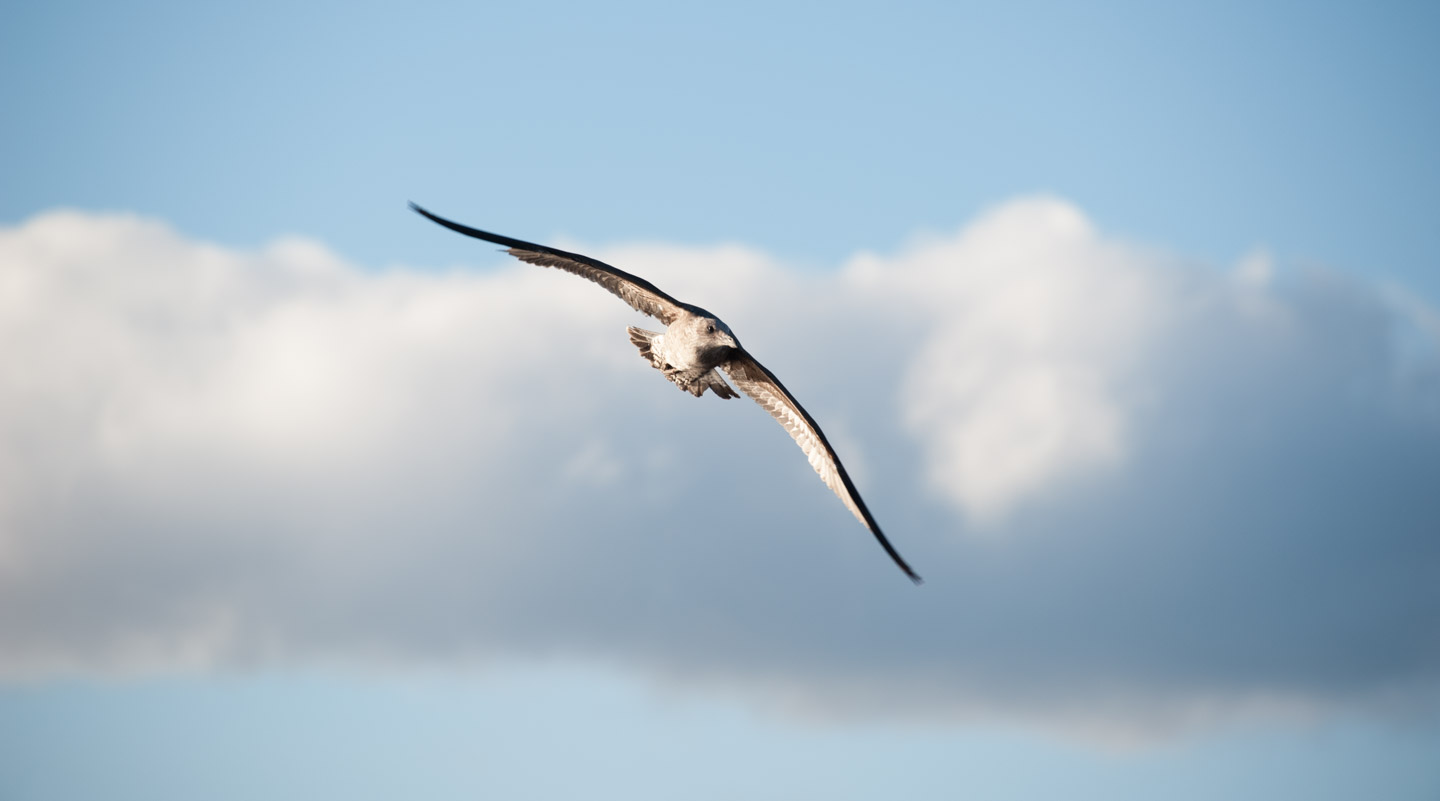 Murder in the Marina

It was a beautiful afternoon, a gentle breeze, a few clouds, soft sunlight dancing on the water, and I was just mucking about cleaning and trying to enforce some kind of order on the bunch of entropy that is a boat. Out of the corner of my eye I see something in the water, something big, just off the edge of the marina. I grab the camera and go upstairs — it's a seal! And it's got something in its mouth. I walk round to the end of the jetty to get closer and the seal dives and is gone. Has it seen me? Did I scare it off? It was huge — the size of a large man — and dark against the sunlight. Then whoosh, a blaze of sparkling water erupts and the seal launches itself into the air and tosses something away. It lands with a solid whack about 10 metres away and immediately sinks. Before I can raise the camera the seal bursts from the water underneath the thing it tossed away and it's got it it between its jaws again and the thing is clearly a shark! It's a game. The seal is tossing the shark around, whacking it against the surface, flaying it, letting it 'get away', although its pretty clearly dead by now, and then attacking it again. It's a game of aggression, violence, maybe even hatred.

After a few minutes the birds arrive, wheeling and sawing in the sunlight, clearly high on the adrenelin of the situation and of course hanging out for a meal, or at least a snack.

Then it's all quiet again and I can just make out the seal moving off towards Battery Point.